Sarah Silverman is friggin hilarious, and damned smart, and I guess that’s how she figured out a great way to comment on the rape debate in a way that points out the douchebaggery involved in the male side of things. She did so by posting this: 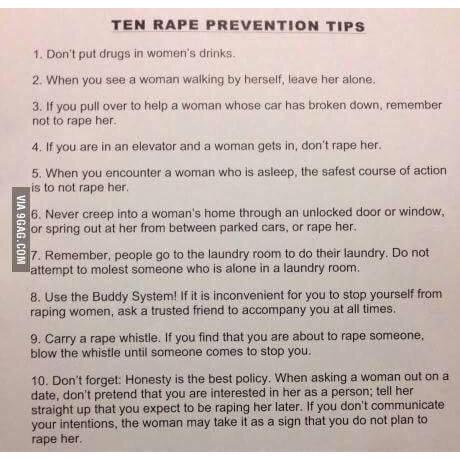